Join Genesis3dx.com and help the Cancer Research Institute (CRI) is a 501(c)(3) nonprofit organization dedicated to funding laboratory and clinical research aimed at harnessing our immune system's power to treat and potentially cure all cancers. This work has led to a revolutionary new class of cancer treatments called immunotherapy, which today is giving millions of cancer patients a better chance at living longer. 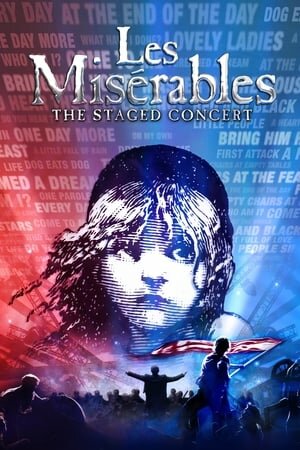 There's nothing here yet

Select A Song From Our Musicbox
Plays While Browing This Site
×
×